Do you have the right end-date for LIBOR Transition? 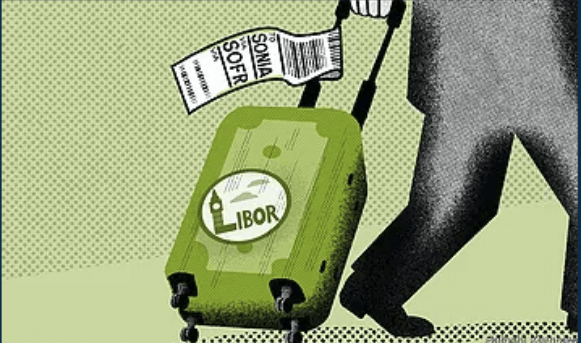 THE MARKETS DRIVE THE ACTIVITY