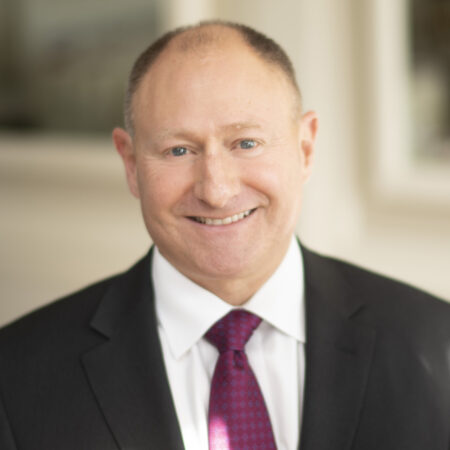 Robert Fischer, a financial markets professional with over 30 years of experience, has focused on all facets of the Interest Rate Trading Business over his career. A licensed Series 24 Supervisor, Robert has implemented key regulatory roll-outs, system migrations, new products, and most recently Libor initiatives at RBS/Natwest Markets, where he spent the bulk of his career.

Robert was named Accountable Executive for several key programs, served as branch supervisor, participated in many external regulator reviews, and served as business liaison for support teams including Legal, Operations, Technology, Compliance, and, Internal Audit. As COO of the US Interest Rate Trading business, Robert focused on controls and trading supervisory responsibilities along with Cost, RWA, and Balance Sheet mitigation.
Before delivering key initiatives for Interest Rate Trading, Robert took on roles in Market Risk,
Finance, Audit, and Technology, providing Robert with in-depth knowledge of how an investment bank
operates.
Robert has an in-depth knowledge of Interest Rate products and markets including Swaps, Options, and
US Treasury and Agency securities trading.
Prior to NatWest Markets, Robert spent 6 years at Salomon Brothers and before that gained experience
on the buy-side with an investment firm in Houston, Texas. Early in his career, Robert served as a
semi-conductor forecaster at IBM.
Robert has an MBA in Finance from NYU, and an engineering degree from Cornell University.