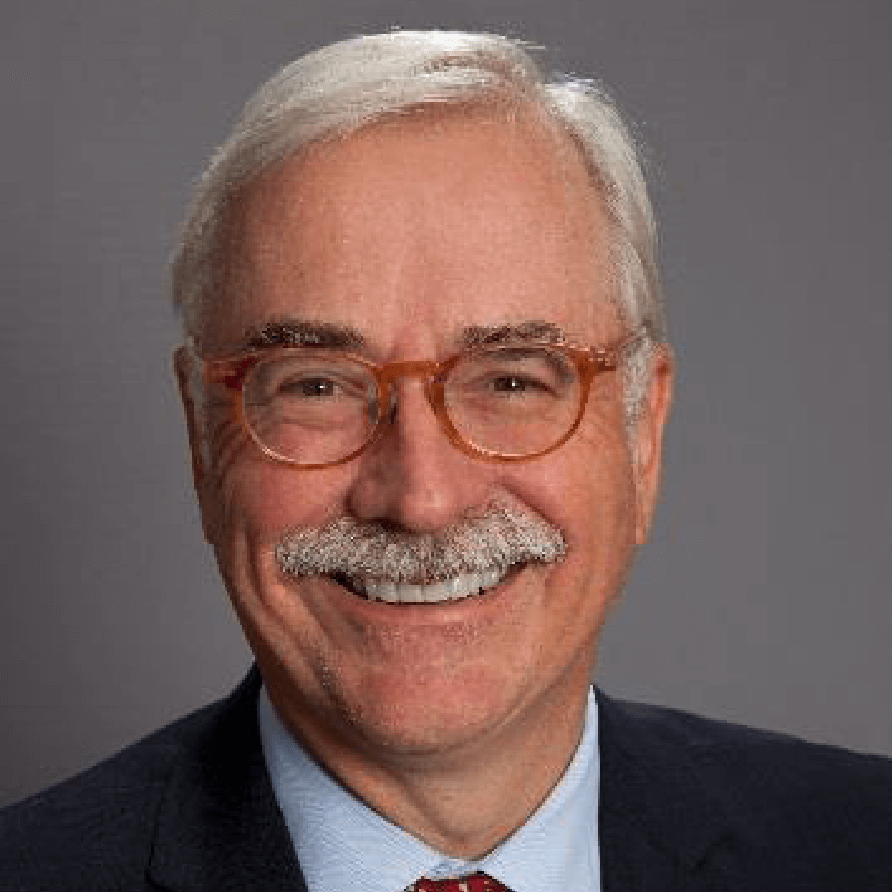 Graham is the founder and Principal of Broyd Partners LLC and he has been actively engaged in Financial Markets activities for almost 35 years. He was CEO of the Global Banking and markets businesses of The Royal Bank of Scotland, in the Americas. He had responsibilities for the New York Branch, regulatory interface, legal, risk and compliance, as well as all the Banking and Financial Markets businesses.

Graham was Chairman of the RBS GBM Regulatory Committee from 2011 to 2015 and had responsibility for the Bank’s global regulatory agenda and direct responsibility for multiple regulatory enforcement actions and consent orders from US, UK and European regulators, including FX, LIBOR, Sales practices, Derivatives, and Structured Products. Graham’s early career was in FX at Lloyds Bank, JP Morgan and NatWest in London, Panama and New York. Graham was a member of the Federal Reserve Board ‘s FX Committee from 2005 to 2009.

As the head of Treliant Consulting’s Global Markets practice from 2016 to 2019, he worked with an array of regulators, global banks and US domestic financial services firms. His engagements included regulatory investigations into trading misconduct, regulatory enforced remediation of interest rate benchmark conduct, compliance and control failings, multiple risk function reviews and supporting the business and controls build-out of certain FinTech and Digital Asset firms.

Graham has a deep background in all things LIBOR. He was on the original FRB ARRC Committee, convened back in November 2014. He led the original ARRC Committee “Transition’ Working Group. Graham has managed a LIBOR Submission desk, a Rates business, was the RBS internal disciplinary Chair for LIBOR misconduct. Graham has also managed LIBOR global enforcement actions both as a Bank and as a consultant. He frequently publishes and posts and presents at industry conferences on the subject of LIBOR transition.