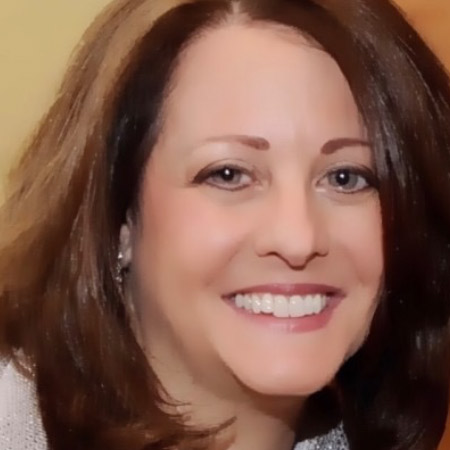 Beth has over 25 years of experience in Risk Management at large global financial institutions.

Beth has spent most of the last 10 years in Operational Risk management roles, most recently at MUFG, and previous to that at Nuveen (the TIAA Asset Management company), and at Royal Bank of Scotland.

Between 2005 and 2010 Beth spent time at Morgan Stanley and HSBC in product due diligence and operations risks role before moving to the Royal Bank of Scotland in 2010. At RBS she was a Vice president working in Credit Risk, Market Risk and Operational Risk roles.